The history of the city stretches back over 2000 years, the area first appears as the ancient capital of Kalinga. Bhubaneshwar, the 'city of temples', named after Tribhuvaneswar, 'Lord of Three Worlds', still preserves over 500 of India's finest temples, around which the religious life of the city revolves. Mythological references and the epigraphic sources describe the area as Ekamra Kshetra and Saiva Pitha. In 1936, the Odisha (Orissa) became a separate province with Cuttack as its Capital, which was eventually changed to Bhubaneswar in 1956. Together with Puri and Konark, Bhubaneswar forms the 'golden triangle', one of the most visited destinations in East India, for its proud possession of magnificent sculp-ture and majestic architectural heritage.

The history of Bhubaneswar and its environs, as the several archaeological finds from the dawn to historical period to the end of Hindu rule, testify goes back much earlier than the 7th to 13th centuries. Its sanctity as Ekamrakshetra led rulers to embellish the area with grandeur temples actuated by the hope of an eternal abode in heaven. The Bhubaneswar area first appears in history during the 4th century BC. The fortified city of Sisupalgarh, 5 km northeast of Dhauli and 2.5 km southeast of Bhubaneswar was the site of Kalinga Nagar, the Capital of the Chedi (Mahameghavahan) Kings. Excavations here revealed that this Fort had a well developed civil and military architecture, all through the beginning of the 3rd century BC to the middle of the 4th century AD. The archaeological  remains at Dhauli, and hills of Udayagiri and Khandagiri give evidence of both Jain and Buddhist settlements around Bhubaneswar in the first two centuries BC, also see for Dhauli on pg. 41, Udayagiri and Khandagiripg. 46. The waning of Buddhism and vanishing of Jainism with the growth of Saiva Pasupata Sect, the second century BC saw Brahmanism as the dominant religion underthe successive dynasties that ruled Orissa-the Shailodbhava and the Bhaumakaras in the 12-13th centuries. The temple building reached the zenith of its glory between 7th and 12th centuries when thousands of sandstone temples were erected around the Bindu Sagar, earning it the title 'The city of Temples'. The period under the Gangas saw emergence of Vaishna-vism to prominence. The perfect symphony between its architecture and sculpture, the mastery carvings and the grand repertoire of its motifs make these temples unique. In the 15th century, the Mughals eventually raided the city and razed all but a few of the temples. After independence, Bhubaneswar was declared the new Capital replacing Cuttack.

The southern suburbs of the city have remnants of some of the striking temples like the Lingaraja Temple, the Muktesvara Temple etc., together with the famous archaeological and historical sites of Dhauli, Khandagairi and Udayagiri. The area on the northeast has wide tree lined avenues and many a modern administrative buildings. The commercial and the business activities are centered around places named as Kalpana Square or Kalpana Chhak on the busy Cuttack Road, Rajmahal Square, Station Square or Master Canteen and the road further on to Vani Vihar, Janpath, housing most lodges, restaurants, shopping arcades and banks.

Set on the Mahanadi Delta, the present city is a modern happening place with top class infrastructure. Many a major national and international conglomerates having inked agreements to profitably invest in the State occupy offices here in Bhubaneswar. Star category hotels, restaurants, cafes, shopping malls provide quality lifestyle and refinement. 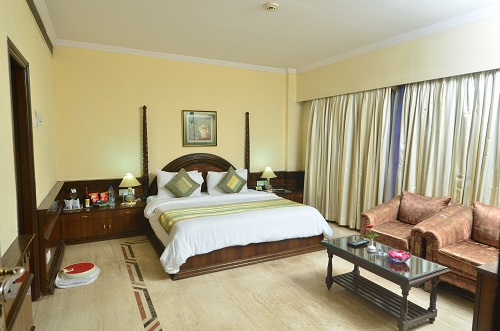 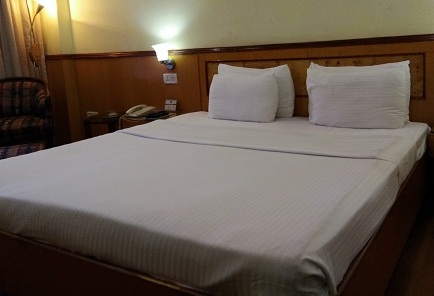 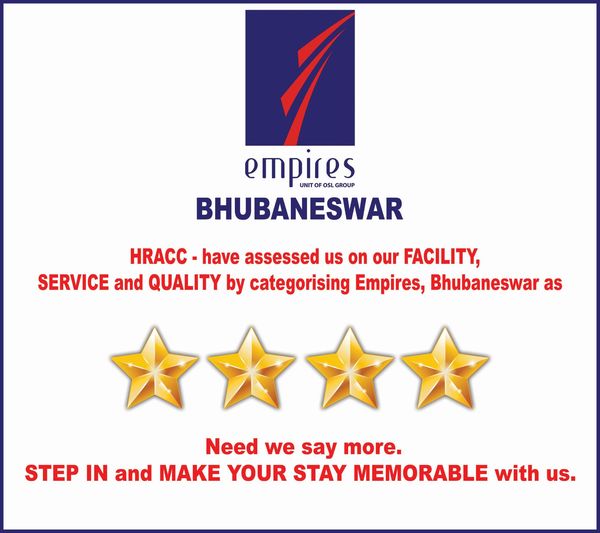 Luxury, elegance, style and affordability at its optimal.